Cookies help us to improve our service. By using this web you agree with using files cookies. More information

Back About us Press Release The 10th company establishment anniversary 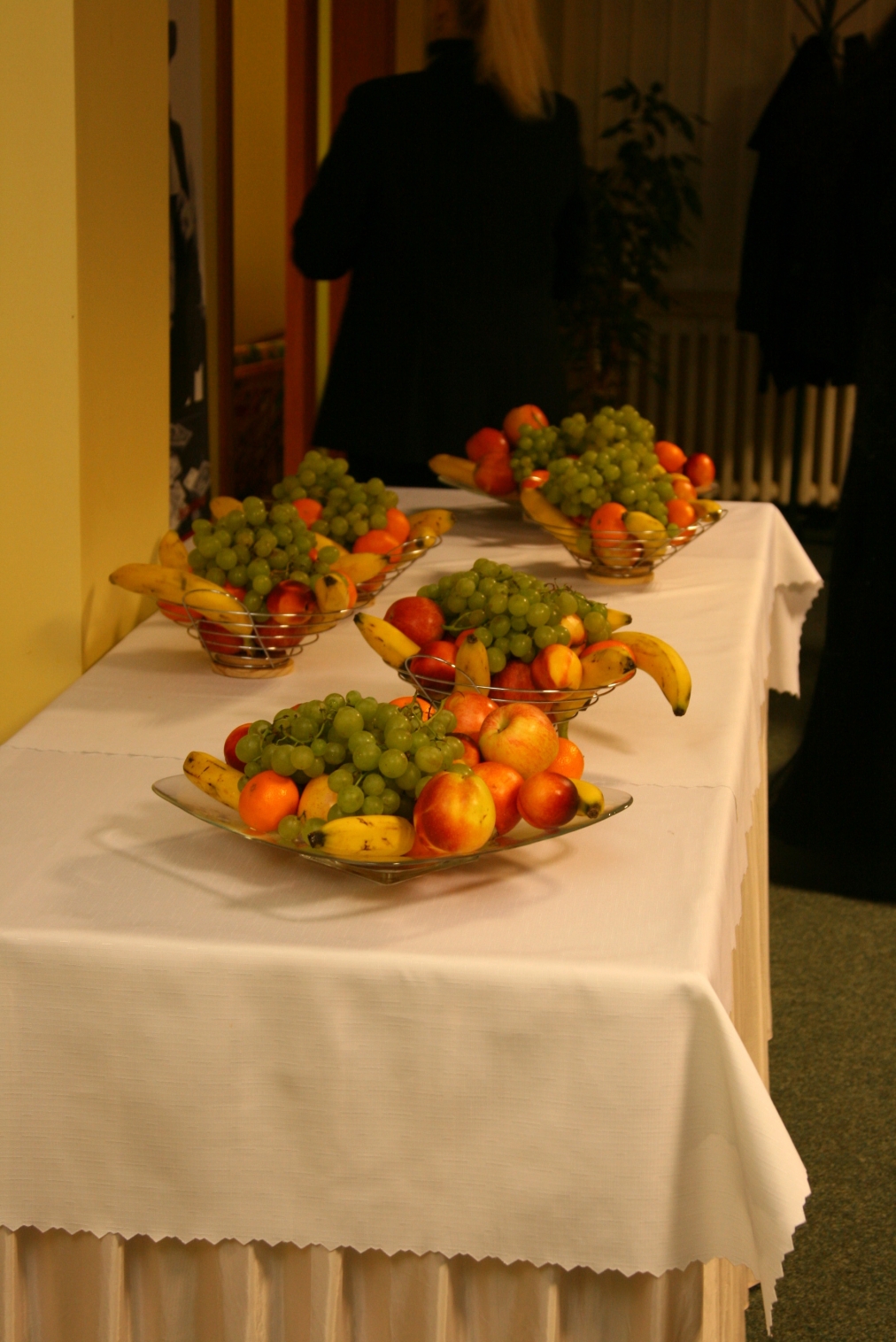 The party has begun stanningly. By entering the doors all coming person had to legalize by private invitation card and dropped his/her signature into company chronicle. Strongly dazzling by lights and cameras around stepped into hall made a suggestion of a different world or even better expressed as step into the underworld… Photographs hanging on walls all around with weapons, cigars among poker tables and even behind jail lattice… Lot of thoughts overhanging with the question: “Hm,scenery admirably created butwhat could that mean ??? Outcome have realized later…
After total acquaintance with our new environment some introductory preface made by company’s director tasty entertainment followed. When eating finished director’s intercession has become:

„Well, just in short period review during our last 10 years. We begun with my husband at living room where nonpareil conditions occurred. There is nothing to be compared with present. Started with great enthusiasm only to improve something in our lives. Go ahead somewhere, simply forwards. Idea was to do anything we like what our aim was and will stay altogether with our mission into the future. Launched simply from „ground zero“. That time I worked as a teacher.

Hereby we opened a company with numerous plans and thoughts as well to do business, helping customers, doing  business in a right manner, deliver goods, foods, water, building materials and everything else needed to live as a common human being. Of cours except some commodities such as cigarettes, drugs, alcohol and medicine what we haven’t transported since beginning. Obviously weapons as well despite the fact these pictures mentioning different feeling.

Nevertheless until present we have been contrived to help thousands customers deliveries where mentioned customers are satisfied and I can tell courageously they are about to stay with our services for further future time. Especially because of our sales staff at our company and Im fully proud of them.
From time to time they hate me little bit even they prefer sometimes to shoot out if can own those weapons(  that’s only imaginary at pictures) so anyway great thanks for all my staff there.For all of them. For those who collaborate with us, trying to get as good as it gets,to be more clever, more satisfied  and able as never before.

Last but not at least my the greatest thanks si to my husband Jozef helping and handling all usual situations. His is “tender defense“ for moments when as flying balloon moving from one side to another one along the space. Jozef is the guy creating above mentioned tender surface. Always helping to be better, reaching the aims. Concerning company we have been passed through 10 years longer journey. Company started differently with no computers, database via exercise books, dropped onto ordinary paper sheets, but nowadays the company system has definitely filled, done, arranged, organization structure handled well, so, hard to tell what else we can manage, guess I could operate MAFIA as well, I guess,…

….And at that mentioned moment two puzzled people ran into our room and next two behind them again. None could breath for a long while stayed speechless even worldless also. Famous movie actors from MAFSTORY flow itno the room… Ali, Banán, Krtek and doctor Bella alias Paulína. Within 80 minutes played interpretion or all the best off their stories played ever before. Even personally trained with no artworks as usually used to see at TV. Incredible show. Longer time after the scenes did remembers when signature, photos, private discussion and touches were allowed here directly. Huge number of those photos decorating walls, working tables, chronicle, notice-board at our office till today. Strongly convicted they will stay there long time ahead.

Party hasn’t finished yet, next surprises went on. All of us ran out the building where fantastic fireworks shined. Honestly never seen the same before even at Silvester nor. Sweet comeback welcomed to rich canteen by candies and amazing cakes. Also the big Deutschmann cake approached on pushcart while musical band sang the „Happy Birthday“. Jozef has splitted that great sweet delicacy by giant knife right man mannered. Still feels the cake flavor when looking at photos:o-). Giggle funny amusement went until early morning time on. Nobody knew nor even felt what a marvelous amazements waited during the party night. Whole background excelently prepared by our executive director. Able to manage not only Sicilian mafia, but even  and so siplmy DeutschMann Surpirse Party Ltd.:o-)

„Gorgeous at all.Movie actors made a turn up and entertained as well.No doubt about magic fireworks,the party establishment done at max level.I felt nicely.“ Zuzka

That was simply waaaaau,..I haven’t expect to get anything seen.People,food,fun,…I have never seen that party even roasted pig laying there.“Rasto.

Find the sales person closest to you